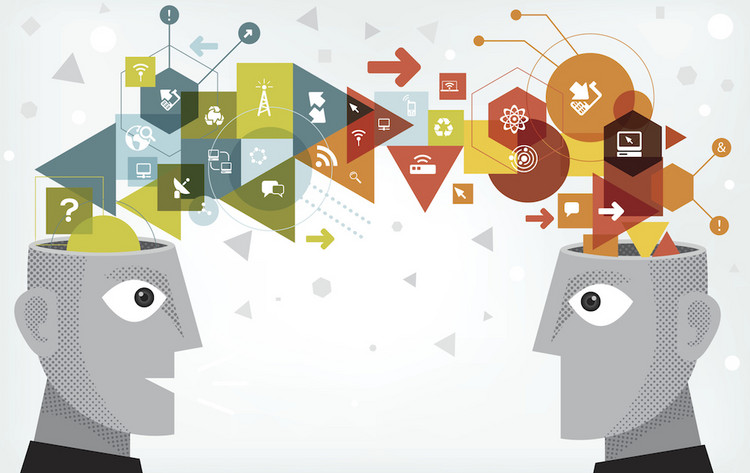 The website of the new Blockchain think tank  is still barren and limited to the press release - but the think tank is also only in the beginning.

Leading Blockchain experts launch the Think Tank under the name "thinkBLOCKtank", send out their first official press release and provide information on concrete activities and measures that will be visible as early as November 2018.

The European blockchain think tank based in Luxembourg aims to bring together leading blockchain professionals, lawyers and academics from European countries. Aiming to bundle high-quality research, policy recommendations and analysis.

The Blockchain Think Tank will provide insights and answers to a whole range of issues related to distributed ledger and blockchain technologies as well as to cryptocurrencies and cryptoassets.

The think tank "thinkBLOCKtank" will be officially launched on November 28, 2018 in Luxembourg. The exponents announce that following the founding, the first common "EU Token Regulation Paper" will be published, covering the main European countries.

The "EU Token Regulation Paper" of the Blockchain Think Tank will be presented in a public event and discussed with all interested parties.

The presentation will take place on November 28, 2018 in Luxembourg, details can be found here and you can also register directly online.

The initiators describe the purpose of their presentation and their paper in the following words:

The "EU Token Regulation Paper" is a Europe-wide initiative to highlight the long awaited findings on the laws and regulations that apply to the issuance of tokens in a number of European jurisdictions.

In addition to a comprehensive assessment of applicable token regulations from an EU-wide perspective, the think tank at the event intends to provide additional detailed analysis for individual countries such as England, Germany, Ireland, Italy, Luxembourg, Malta and Poland.

In a nutshell, the blockchain think tank wants to make concrete contributions to legal certainty for blockchain projects in Europe with its work and its first paper. 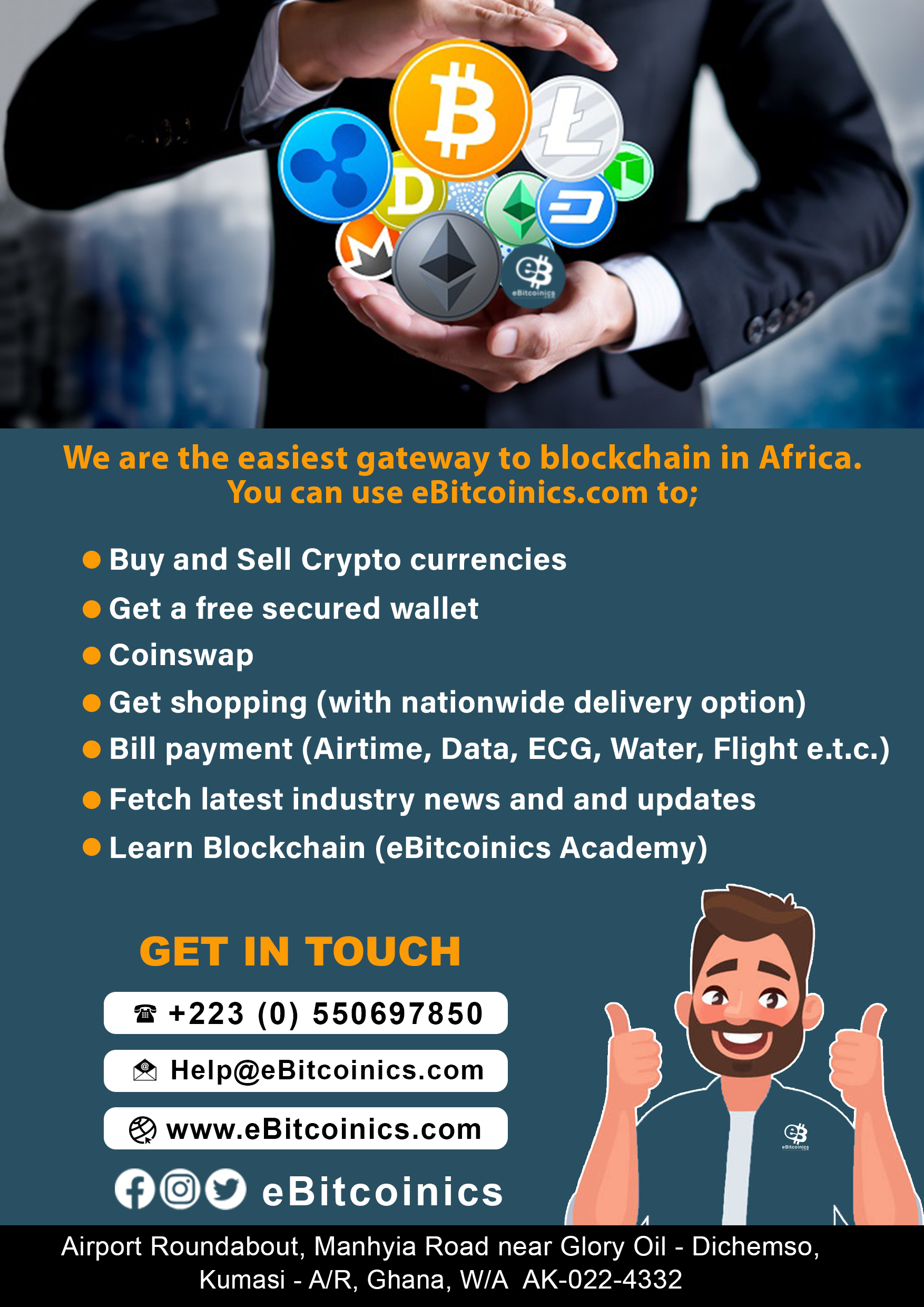