As the largest smart contract token, Ethereum (ETH) hit a new high of $2,151.63 on April 6. However, a correction occurred almost immediately and the Ether plummeted to $1,930 on April 7.

After Federal Reserve Chairman Powell's speech on the status of US economic recovery, Ether rallied on Thursday. According to CoinMarketCap, Ethereum is the second-largest cryptocurrency with a market cap of $239,961,319,258 has risen by 2.93% in the past 24 hours.

Judging from the daily candlestick chart, after experiencing yesterday’s surge, Ethereum (ETH) is currently undergoing a callback. The bears are persistently pushing Ether prices down.

After April 6, Ether suffered considerable losses after touching a record-high of $2153.63, so the all-time high will be a key psychological barrier for Ethereum as Ethereum struggles to retest it. If the bulls can push the decisive closing price above $2153.63, then the bullish momentum may prompt ETH to reach a new high of $2300.

The transaction price of ETH/USD is much higher than the Exponential Moving Average ribbon. However, the flattening moving average and the narrower MACD index show that the upward trend of Ethereum may be gradual.

The stochastic Relative Strength Index is below the overbought zone of 80, which is the bearish side of the oscillator. If Ether falls below the $2,000 level, it will trigger a lot of selling, in which case ETH/USD will test the 20 day-Exponential Moving Average of $1936 and attempt to flip it into a support level.

Image source: Shutterstock
Disclaimer: The views and opinions expressed in this article are solely the author’s and do not necessarily reflect the views of Blockchain.News. No information in this article should be interpreted as investment advice. Blockchain.News encourages all users to do their own research before investing in cryptocurrencies. 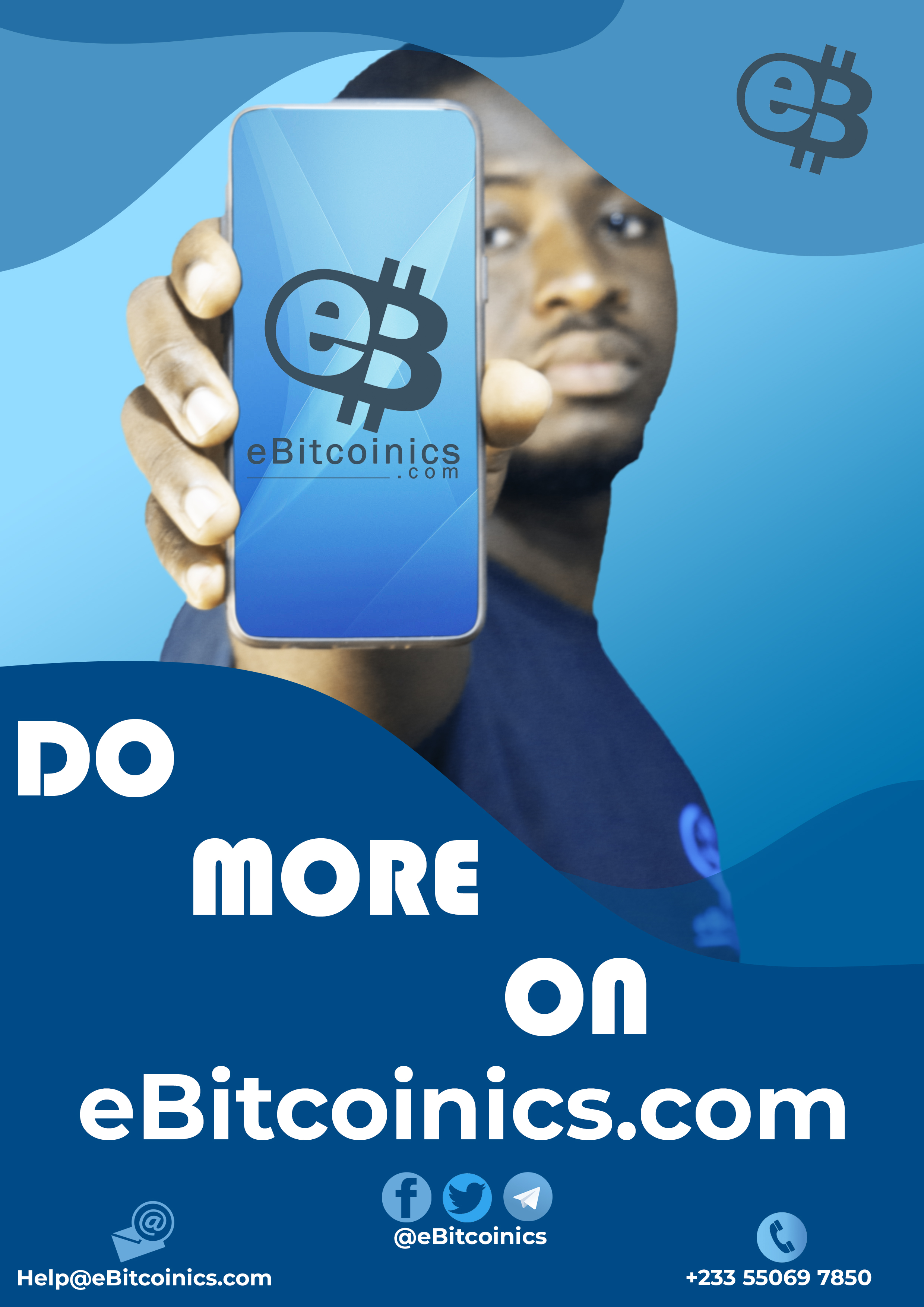