Black Rock Petroleum Company has partnered with Optimum Mining Host Limited Liability to operate up to one million Bitcoin miners in Canada.

The agreement will see Black Rock Petroleum (BKRP) host and operate up to one million miners. These machines are being relocated from China, and exported to Canada. The miners will then be distributed across three Natural Gas producing sites located in Alberta, Canada.

The first 200,000 units are set to be hosted at the Quirk Creek Gas plant, operated by Caledonian Midstream Corporation.

Both companies will look to share the workload in managing the successful operation of the miners. The contract, which is set to last for 24 months, with an option to extend for another 12 months, will see 200,000 machines being scheduled at first. Then an additional 300,000 machines, followed by an additional 500,000 once negotiations are concluded.

BKRP, which should not be mistaken for Black Rock Investment Management, will take ownership of Caledonian Mainstream, an Alberta-based company and operator of 14 producing liquids-rich natural gas wells. Once the transaction is finalized, the first 200,000 machines will be ready to be deployed.

Zoltan Nagy, Chief Executive Officer of Black Rock, commented on the recent announcement, “Caledonian Midstream is a great fit for Black Rock, and as demand for natural gas continues to grow, in Alberta and across North America, and the Quirk Creek property is perfectly situated to service those markets. Current production levels are good, and our engineers have looked at the property’s historical production records and analyzed recent reserve evaluations, and we are confident we have the expertise, technology and resources to materially increase production and, in turn, the cash flow of the site and to host and operate bitcoin miners at an energy cost of circa three cents Canadian per KWH,” he stated.

While BKRP looks to enter the bitcoin and crypto mining sector via its latest agreement with OMH, the surge in alternative mining methods has begun to increase following concerns related to the mining practices. Following the Chinese ban on mining cryptocurrencies, Companies are looking for alternative methods including renewable energy to utilize mining operations.

Recently, Crusoe Energy announced it would also be utilizing natural gas to generate power for its mining operations. The company stated that it expected carbon dioxide emissions to drop by half. Compass Mining is set to utilize nuclear power for its mining operations. Following a 20-year deal with Oklo, the company plans to receive at least 150 megawatts of clean energy. 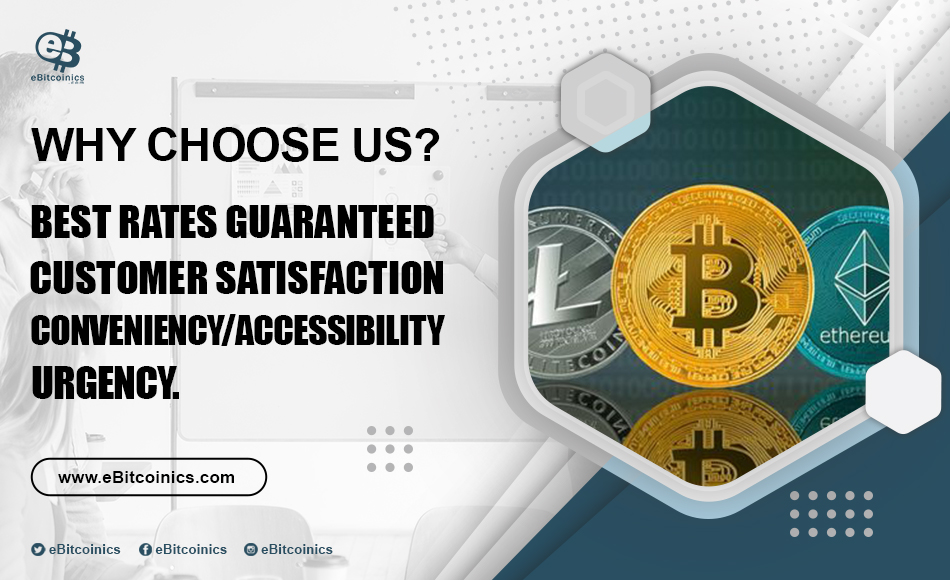