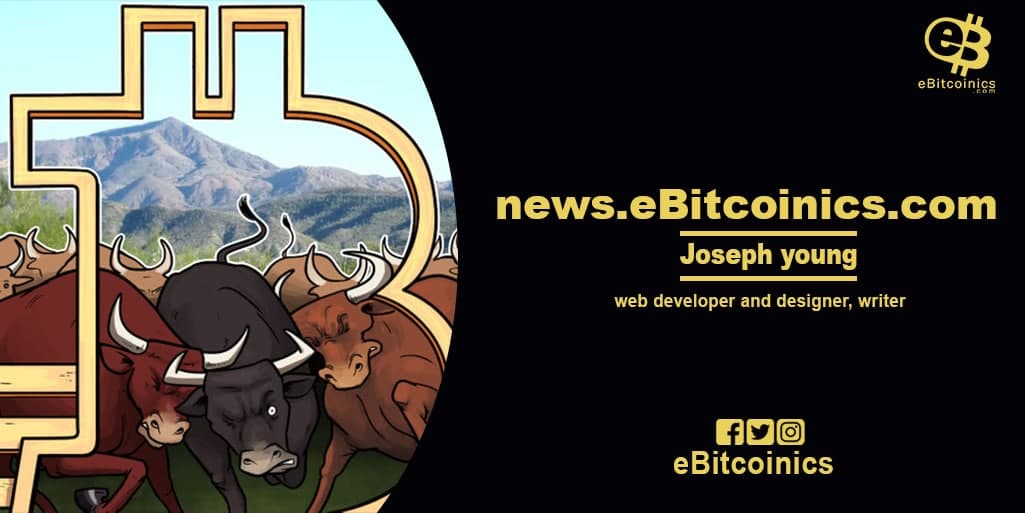 Technical factors suggest Bitcoin is still in a bull run even after a sharp sell-off from $18,476.

After Bitcoin (BTC) price suddenly dropped from around $18,500 to $17,200, some traders began to question whether a local top had formed but there are multiple factors that suggest the bull run is still intact.

Whales are not selling large amounts of BTC

According to data from CryptoQuant, whales are not selling large amounts of BTC. This trend is noteworthy because Bitcoin is testing a heavy multiyear resistance level at $18,000. 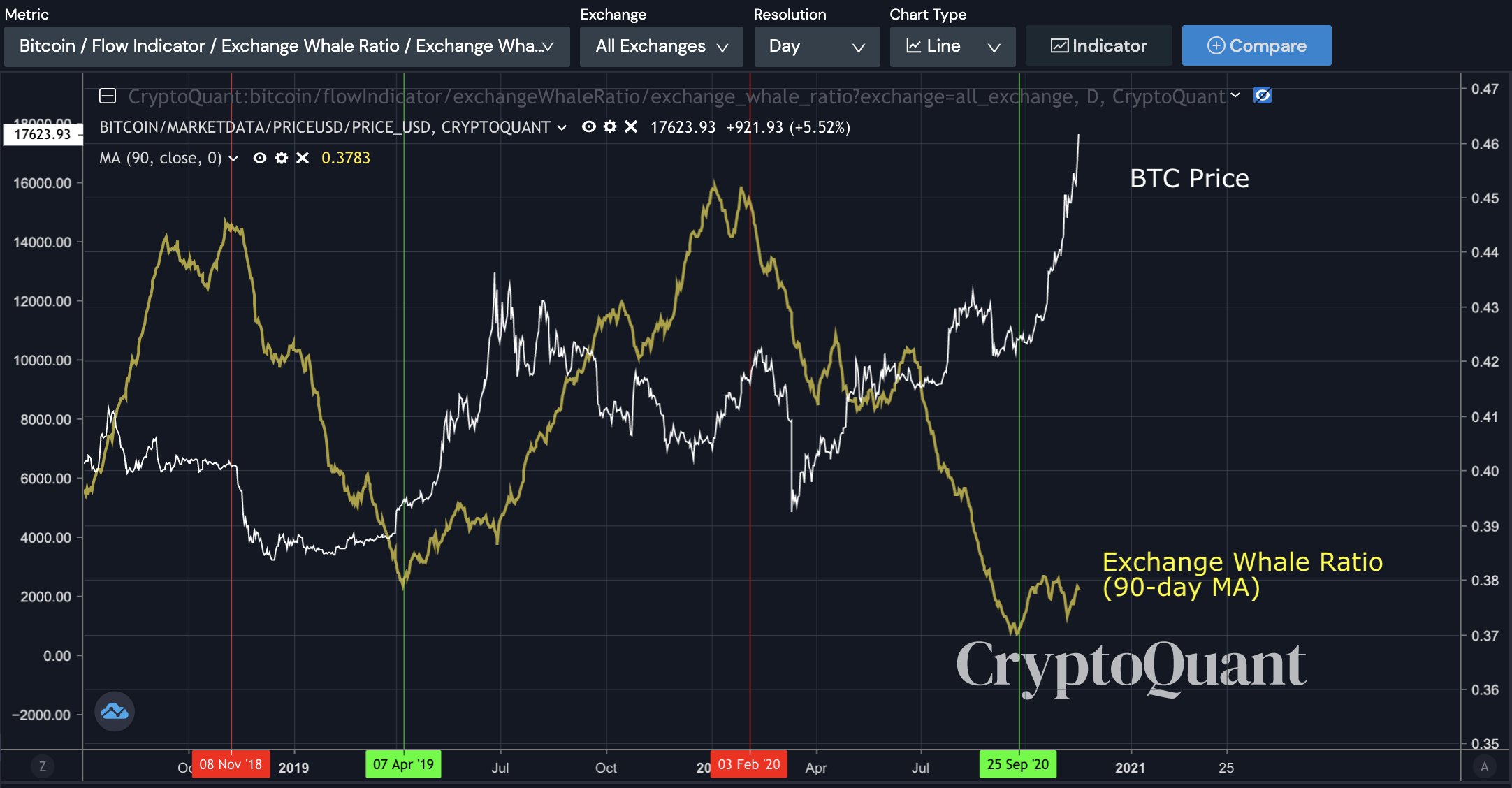 “Dear $BTC shorters, You can call me a moon boy, but unfortunately, there won't be a mass-dumping like March this year. Exchange Whale Ratio (90-day MA) is still very low. Long-term bullish is inevitable.”

If the selling pressure coming from miners and whales remains low in the short term, BTC could have sufficient firepower to kickstart a broader rally.

Whalemap, an on-chain market analysis firms that tracks whales, have found a similar trend. The analysts said that whales accumulated BTC throughout November The price points from which whales bought BTC are holding.

In the near term, the key whale cluster support for Bitcoin is at $16,411. As long as BTC stays stable above the $16,400 support area, the bull run will probably hold together.

A whale cluster forms when whales buy Bitcoin at a certain price level and do not move them elsewhere. The analysts explained:

“Bubbles indicate prices at which whales have purchased BTC that they are currently holding. Bubbles also visualise support levels. Last time we bounced from $15,762 and had a 15% price increase. Is the new bubble at $16,411 going to hold this time as well?” 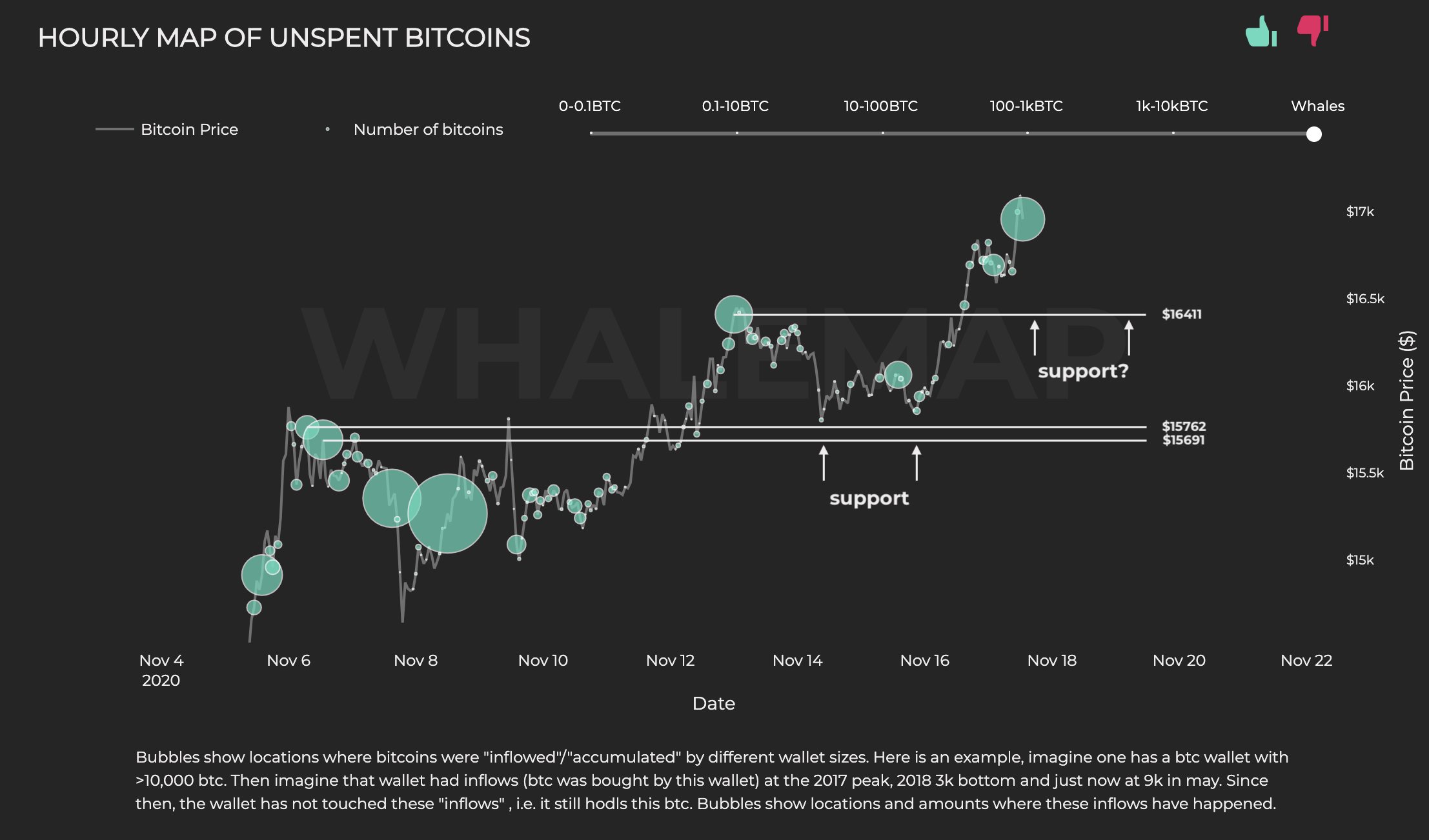 In addition to favorable whale data that depict the resilience of Bitcoin, every major dip has been quickly bought up in the last 24 hours.

High open interest typically means that there is a significantly high number of traders speculating on the price of Bitcoin.

In the near term, this means major price movements are inevitable. Whether the volatility spike would cause BTC to increase or suffer a deep correction remains to be seen.

However, based on the optimistic whale data and the market’s strong reaction to large dips, the chances of the next volatiltiy spike favoring Bitcoin are higher. 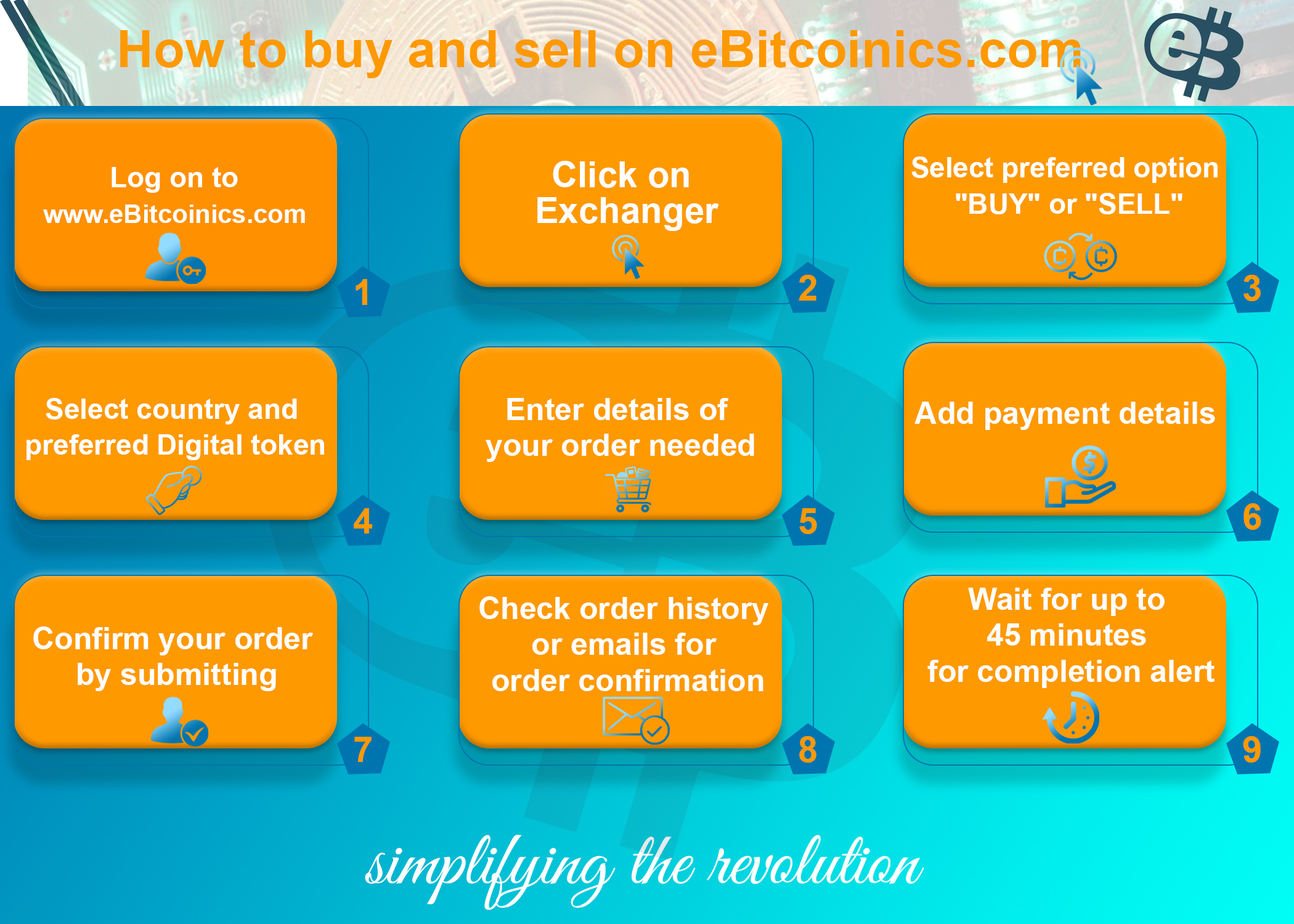