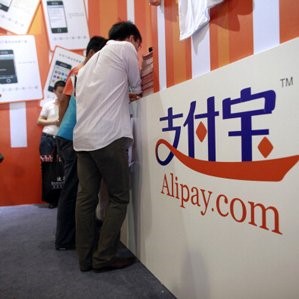 China mobile payment giants Alipay and WeChat Pay have started allowing overseas users to link their accounts to international bank cards, in a move cheered by foreign payment firms like Visa and Mastercard. 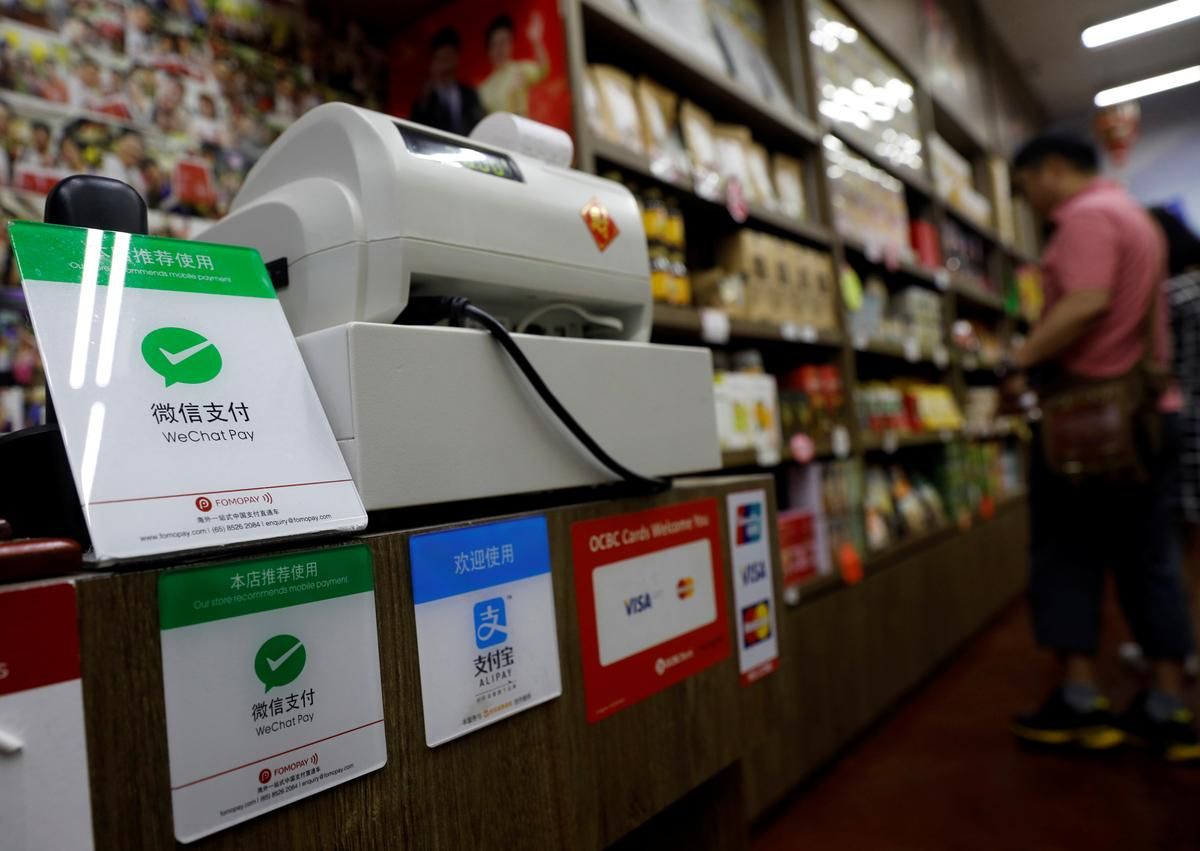 Signs accepting WeChat Pay and AliPay are displayed at a shop in Singapore May 22, 2018. REUTERS/Edgar Su

The moves came during a major import fair in Shanghai aimed at showcasing the country’s free trade credentials.

Tencent, the parent company of WeChat Pay, said on Wednesday it was opening up in a statement on one of its official websites, while Alibaba-backed Alipay announced the change on its official media service platform.

A significant portion of transactions in China are made through the platforms, which previously only accepted Chinese bank accounts. Users use Alipay and WeChat Pay for daily tasks such as paying bills, buying groceries or booking taxis.

“The inconvenience of not being able to use the widely adopted local mobile payments is becoming a major pain point for overseas people living in or visiting mainland China,” Tencent said in an e-mailed statement.

Both platforms will now allow users to link international cards by Visa, MasterCard, American Express, Discover Global Network and JCB to their accounts.

U.S. digital payment company Visa Inc said “This partnership means that we’ll be working towards an environment where Visa cardholders will be able to use their Visa card in China at the millions of places where WeChat Pay is accepted.”

Mastercard said in a statement on Thursday that it saw this as a move to expand choices for travelers with Mastercard cards.

China has long been dogged by allegations of protectionism, a practice that has floored attempts by foreign payment firms to access what will be the largest bank card market by 2020. 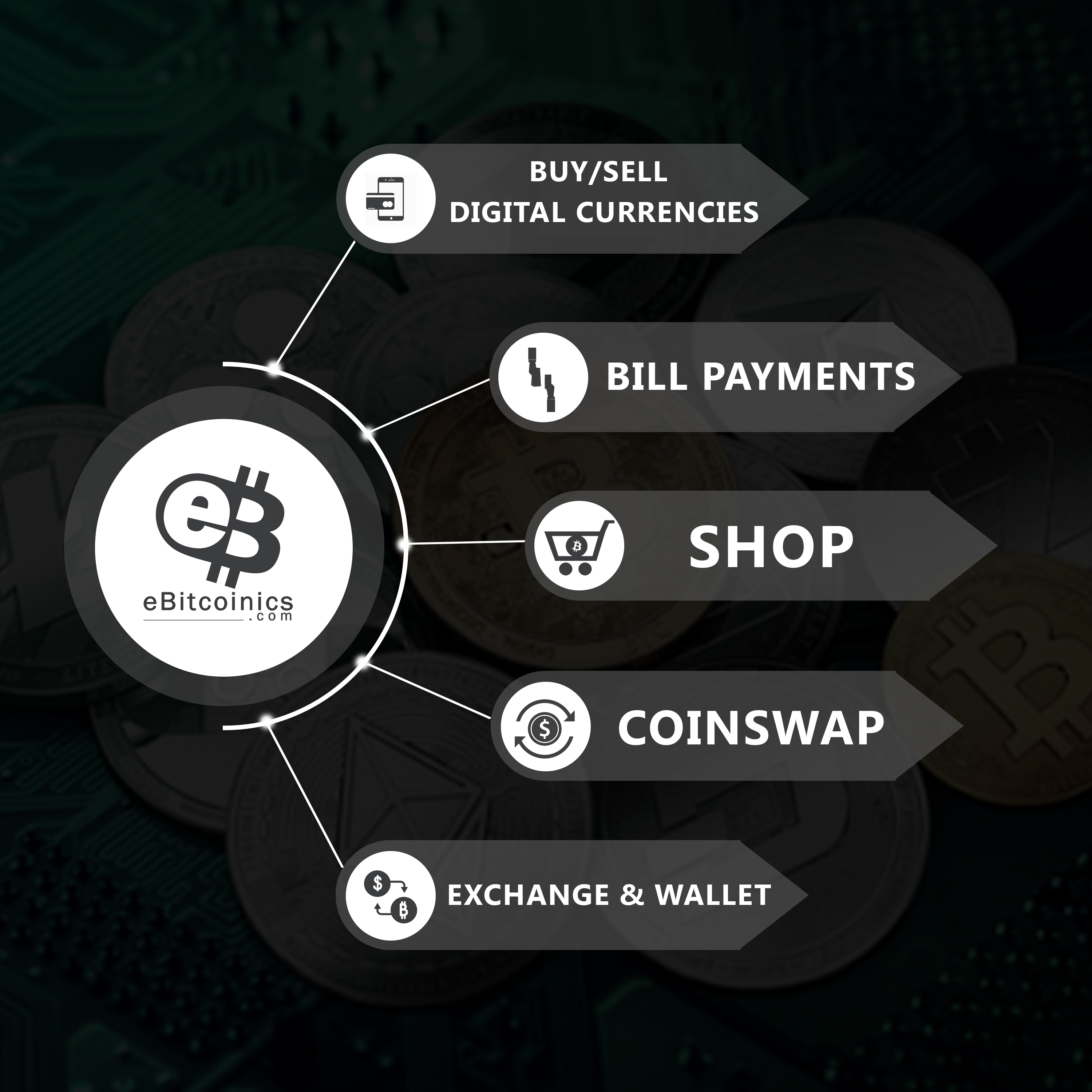