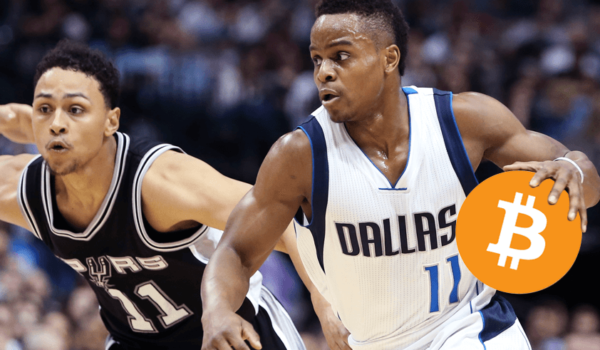 The Dallas Mavericks have become the second NBA team to accept Bitcoin (BTC) as a means of payment for match tickets and merchandise.

A tweet from cryptocurrency payment processor BitPay confirmed the news on Aug. 13.

Cryptocurrency adoption has been on the horizon for the Mavs since early last year, when team owner and billionaire tech investor Mark Cuban hinted that fans would soon be able to use Bitcoin to buy tickets to the team’s games.

A year and a half later, Cuban’s plans have materialized and the Mavs join their NBA rivals, The Sacramento Kings, in rolling out cryptocurrency access for their fans.

The Sacramento Kings became the first NBA team to accept Bitcoin for promotional products as well as for tickets as early as 2014.

According to an excerpt from a Dallas Mavericks press release shared by industry sources on social media, the Mavs — like The Sacramento Kings — be using BitPay’s services to process their fans’ Bitcoin payments.

Cuban’s prior involvement in the crypto space includes investments in both a digital currency hedge fund and an ICO, as well as the launch of the Ethereum-based Mercury Protocol back in August 2017.

The investor has this summer voiced his opinion that Facebook’s Libra cryptocurrency is a big mistake and could even be dangerous. This month, he also said he believes Bitcoin is fundamentally similar to gold from an investor’s perspective.

Sports are becoming an increasingly fertile ground for bringing blockchain and cryptocurrency to a vast audience. 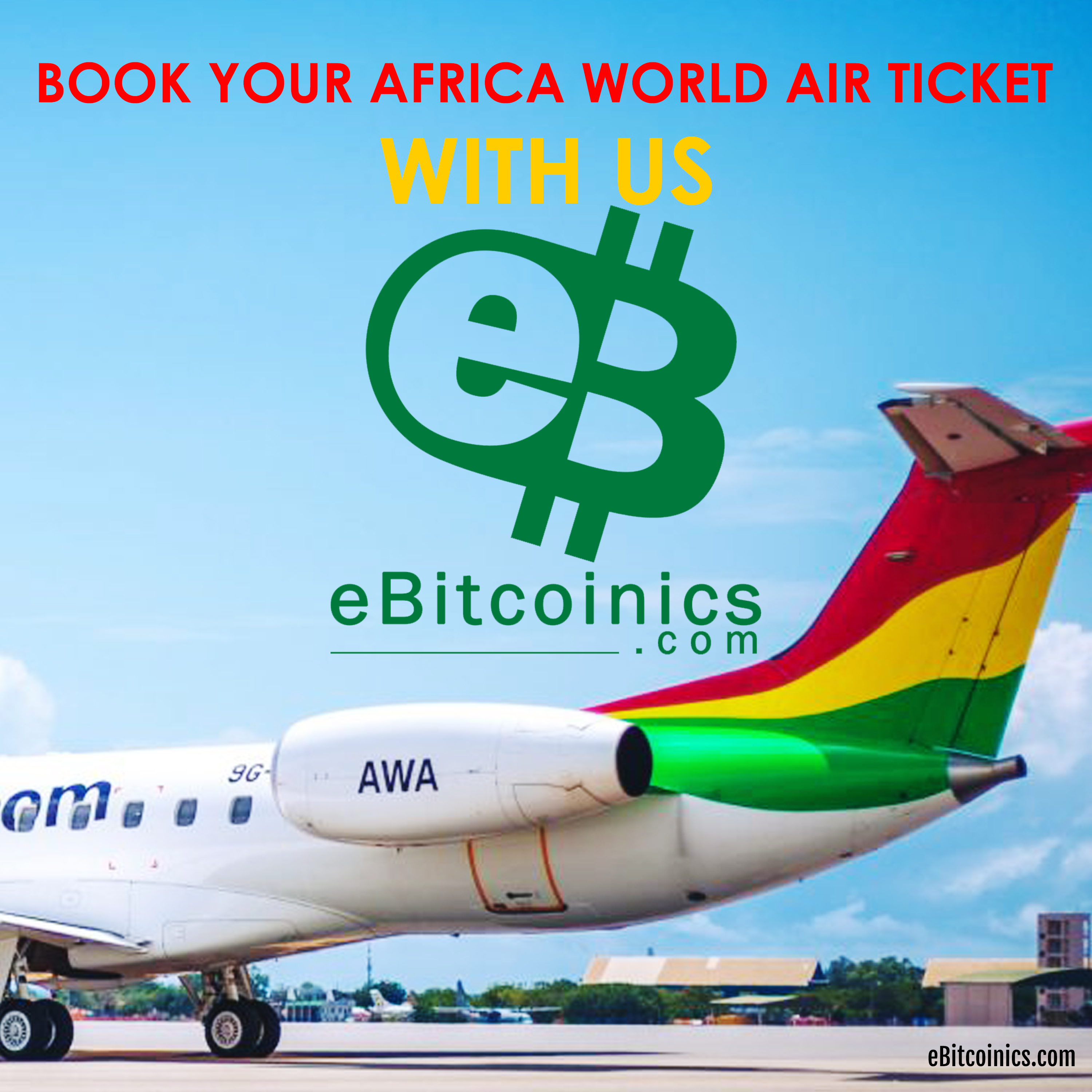