If Corruption is a disease, Blockchain is a central part of its treatment - Abdul Rauf Governor (MP Hopeful) 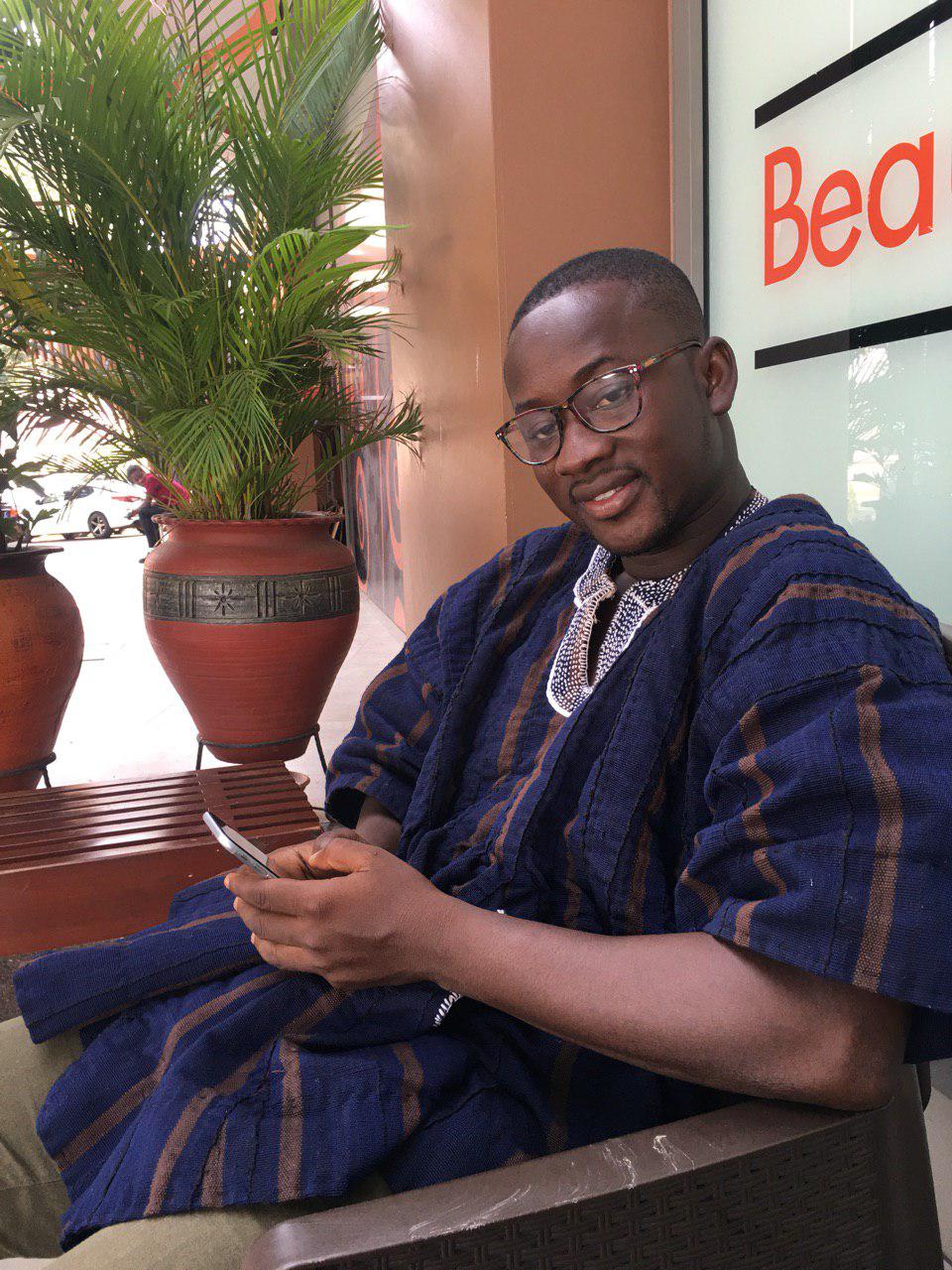 Ghana is up for an exciting time with blockchain soon to take the forefront as the nation wails over corruption and rot in the public sector.

Since the inception of this decade, Public officials mentioned in one corruption scandal or the other. And the case is worsened in recent times.

Most of the youth are encouraged to go into public office to help deal with this life-threatening situation, many had also argued that people with the requisite expertise and reputation are supposed to take up these positions to help fight this.

There is a cliche now #1DAY1FRAUD running on twitter and facebook to term the current rate of scandals in the current administration. Recently an Ambassador of Dutch to Ghana Mr Ronald Strikker stirred the airwaves with a statement made at a conference "Ghana Beyond Corruption" a statement he had later stated was taken out of context.

Speaking to the News Team Mr Abdul Rauf Governor, a Blockchain expert who is seeking to be elected to political office as a Member of Parliament for the Kumbungu Constituency, said: The fight against corruption is never going to be won if the leaders of the country do not employ technologies like the Blockchain technology. Blockchain is known to be a game-changer due to its immutability status. In plain English, immutability is used to denote something which can never be modified or deleted. In a blockchain, it refers to the logs of transactions, which is created by consensus among the chain's participants. Blockchain is one of the best technologies to have been invented in the 21st century. It is strongly believed the technology will create an enabling environment for our people and business to thrive since it is creates a border less transaction. It will also foster transparency in all aspect of the Governmental spending and Accountability.

As a politician my top most priority is to make sure every body in my constituency learns about the Blockchain Tech to make local economy thrive and also to help provide proper legislative instruments which will allow the use of the technology in Public sector especially to track government spending and disbursement of public funds.

Mr. Rauf is a 28-year-old former student of Kwame Nkrumah University of Science and Technology. He entered the blockchain space in 2017, through his brother the CEO of GiveDirect, a not for profit Charity company. He worked as a country ambassador for Dash (digital cash) in Ghana where he hosted local presentations on Blockchain and Dash, Organised Dash festival in my constituency amongst others.