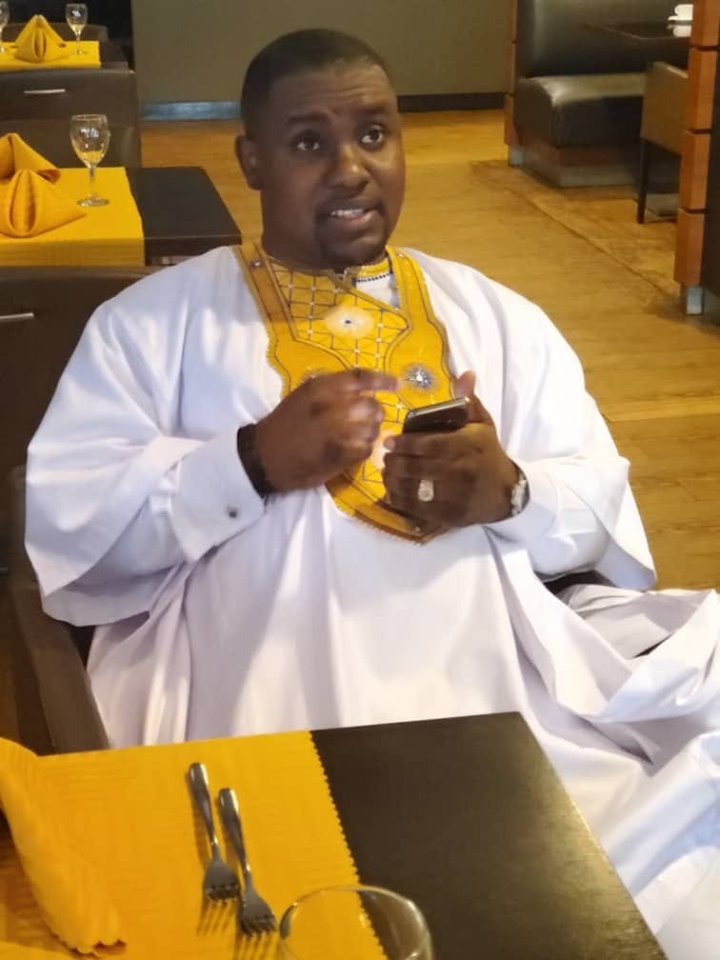 Cryptocurrency and regulators had been on the loggerheads with no clear cut end of this conflict. Both parties are ready to come to the table, but one major topic hindering the meeting is Satoshi Nakamoto.

Who is Satoshi and where does he come from amongst other questions are what the regulators ask.

One other point that is hindering this talk is many of the So-Called elite regulators are born in the industrial age, and many are not privy or tech-savvy. The following hinders a well informed forward-thinking, and healthy discussion from both parties.

Many countries which had tech-inclined regulators had taken a bold step to deliver clear cut legislations for the technology. Many are yet to table the topic for discussion.

This situation may seem to be a detriment to the growth of the cryptocurrency ecosystem, and many do cry for such to happen, as it will be a significant boost for adoption.

In Ghana, the story of Government taking steps to regulate cryptocurrency or anything related had been flawed, the topic was raised by a Hon. Member of the Nation's parliament. Comments made by respected members killed the dream of most cryptocurrency enthusiast who wished to had followed up.

"In every sad story, there is a good sign of victory. The nation's growing demand for cryptocurrency can not be shattered by any political leader yet it will rather evolve.There will come a time when those who had been educated in the cryptocurrency space will come boldly seeking to vie for political position a situation which I envisage will not be far from here."

There had been damning statements about cryptocurrency this year for the records and situations for which Senior journalists of the nation are caught hanging with less or no information when it comes to cryptocurrency.

He went on to say: "Leaders of these country must learn to lay proper foundations for this to take place, we can look at America and what it happening now. It is just a matter of time the blockchain/cryptocurrency Phenomenon will catch up with everyone and it is only those who are ready that will take the lead."

The Government of Ghana and the Central Bank are well up and doing in looking for ways to digitize the monetary system seeking to move the nation from a Cash society to a Cashless digitized monetary society.

Many had touted as a good move yet gradually it is believed that it will be sooner than expected.

The Governor of the Bank of Ghana in 2018 mentioned his edifice is already studying Blockchain technology and will soon come out with its findings. 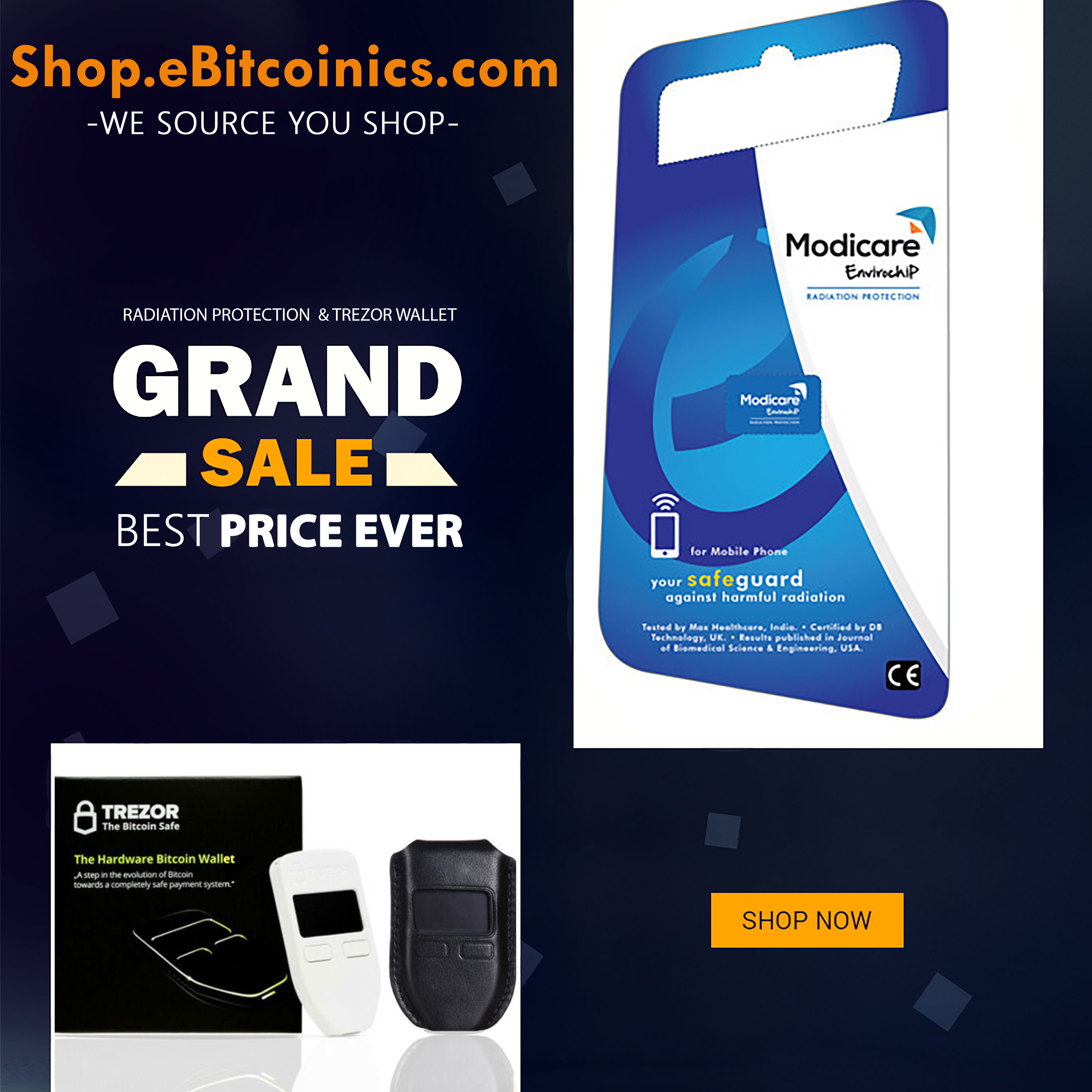